Attention CMOs – 7 social media platforms that will Explode in the coming years!

Attention CMOs – 7 social media platforms that will Explode in the coming years!deepakgoelCEOJuly 23, 2021October 19, 2021 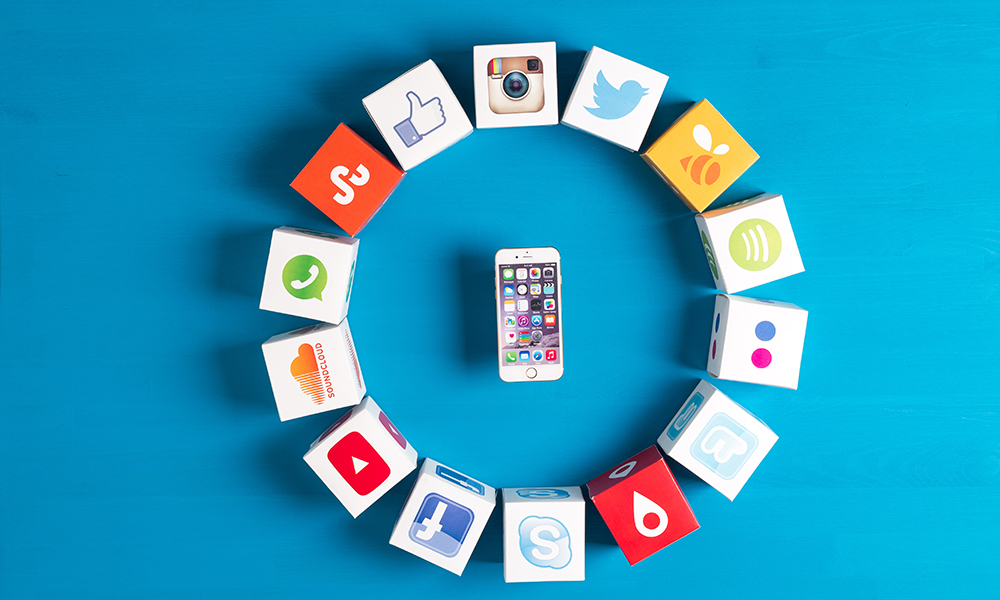 Social media is a boisterous playing field. And this field has seen many changing players. Starting from successful Facebook, Twitter, LinkedIn, Pinterest to the failed iTunes Ping, DEL.ICIO.US, EONS etc, this social media field has witnessed all the seasons. While facebook was the king for a long time, but no longer it has its monopoly, and we can see new emerging platforms that either fail in a blaze of glory, get gobbled up by one of the major players, or go on to see individual success on their own.

All these changes have always taught us something- the failing part shows us that what don’t interests the people, the consumables demonstrates that there is a need of new features and new technologies, and the shattered ones represents new opportunities all on their own.

There is a whole list of some of the rising platforms, whose magic we can see in the coming years. Given below is the list:

Wanelo can be called as a mall for you mobile. It is a social shopping app, but is different from other shopping apps. You can get some of the world’s most amazing products here. Wanelo is derived from “Wah-nee-loh”, which denotes Want, Need and Love. How many stores can a mall have? Around 150 and so but this particular app has around 550,000 stores, offering 30 million products. It is also a way to search and follow all of your favorite stores in one place. It’s used by millions of people who post tens of thousands of new products to Wanelo every day. Wanelo as a platform started in 2011, and today it has around millions of users all around the world and are using it daily to find and buy products. In a very short time we have seen its tremendous growth and with no doubt I can say that this platform will reach the heights in the next coming years.

Slide share’s foundation dates back in the year 2006, with an aim of making knowledge sharing easy. This particular platform is all about creating slideshow presentations for professionals, students and others, who are looking for slideshare presentations. Instead of scrolling pages, slideshare gives you the opportunity of understanding easily and faster, with simple presentations within a few minutes. With over 18 million uploads in 40 content categories, it is today one of the top 100 most-visited websites in the world. Now, acquired by Linkedin which in turn is acquired by Microsoft.

Shots is a first anti-bullying social networking app. It is an exclusive selfie photo sharing application. Its greatest advantage is that it is a very simple app; it just gives you the freedom of clicking selfies, utilizing only the front camera of your phone and then posting it. You can connect with different users, send pictures, or scroll down a feed of other’s photos, using this app. It does not have public comment feature, but it does allows its users to directly message others. This platform keeps on adding new features to its dictionary to attract new users. In February, this year Shots added Double Shot and 10 live filer features, which allow the users to edit a caption. Later in April, it again launched the three-second videos and finding nearby friends with a radar feature. Shots is also planning to release a selfie-taking app for the Apple Watch. From a mere one million users in 2014, shots today have around 5 million users with 50 % of who access it daily.

Ello is an all-purpose social media network, almost like Facebook or Tumblr, which similarly allows you to forge new connections, share written updates, photos, videos, or any other content that you feel like sharing. The highlight of this platform is that it gives all the control of what they want to see in the hands of its users and claims of not selling its user’s information to any third party. This platform is ad free and does not support any manipulative algorithm that prioritizes paid content over posts by people whom you love and value.

Hyper somewhat resembles Instagram, allowing its users to post and share photos with one another. It has a feature of Upvote/downvote, which increases the visibility of more popular posts to the users. It also features geographic tags that allow users to discover new things happening in their vicinity. Currently, Hyper is only on iOS and doesn’t have much of a user base, but its unique position and functionality could cause it to grow exponentially in the coming years soon.

Bebo is a social networking website and it was launched in 2005, which is the time around when other social platforms like Facebook and MySpace were also booming. But this website did not last long and got collapsed. But the company came back and relaunched itself. The company announced the launch of their newest app, Blab, in early 2014 and in December 2014 a new version of Bebo launched as an avatar hashtag messaging app. A new site went live on January 7, 2015 announcing the new Bebo. The site is a launching board to the Google Play and Apple App stores for the new Bebo messaging app. The site also relaunched with a new slogan: “Probably Not for Boring People. Unlike other upcoming social media platforms, it does not solely rely on photos instead it has a new form of conversation. You can see it booming in the future and conquering the social media world.

This stands for simplicity! This proves to be fulfilling the role of providing concise and valuable resources to its users. While you look at the Newsfeed on other platforms you will get to see all kind of insignificant updates, trivial conversations, and click bait-style articles, which makes it very complicated and annoying for the users. But This is different as compared to other social mediums. On This, users can only share one link per day, artificially reducing the number of links shared and theoretically improving the quality of each link. This has not yet become public, but it is likely that by the end of 2015,This will become from an invite-only beta test to a big social platform and spark a wave of user interest.

These platforms might see a huge spike in popularity, they might get acquired by Facebook or Twitter, or they might end up collapsing under their own weight. In any case, they are strong, new ideas with a burning momentum to do something. Keep watch for these social players over the rest of the year—they just might surprise you. 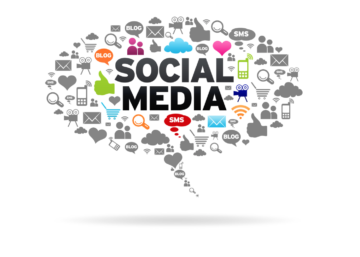 July 23, 2021October 19, 2021|BY deepakgoelCEOTools that help you become a Better Content Writer or Blogger esp for Social/Digital Media

Thousands of rules exist in the English language which is certainly not easy to remember....

One major thing that Trainers, Biz Coach and Consultants tend to miss big time while working on their portfoliosdeepakgoelCEOJuly 23, 2021October 19, 2021 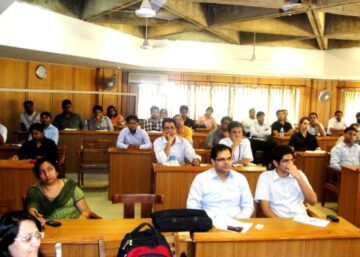 July 23, 2021October 19, 2021|BY deepakgoelCEOOne major thing that Trainers, Biz Coach and Consultants tend to miss big time while working on their portfolios

After spending lakhs/thousands on certifications and courses, One big reason, why Trainers/Biz Coach/Consultants/Self Employed Professionals... 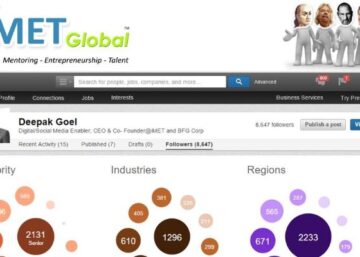 How many followers do one have on a particular social networking site is of the...

Search
The future belongs to those who believe in the beauty of their dreams.
Popular Post